The concept of a “job” in “Jobs-To-Be-Done” is neatly encapsulated by a oft-quoted line from Theodore Levitt: “People want a quarter-inch hole, not a quarter inch drill”. Originating in market research and strategy, Jobs-to-Be-Done (JTBD) is a set of frameworks that is rapidly being recognised and adopted by product teams and UX practitioners worldwide as an effective way to identify and to define user needs.

Based on several years of using JTBD in her own work, Steph will demystify the applications of JTBD Theory. 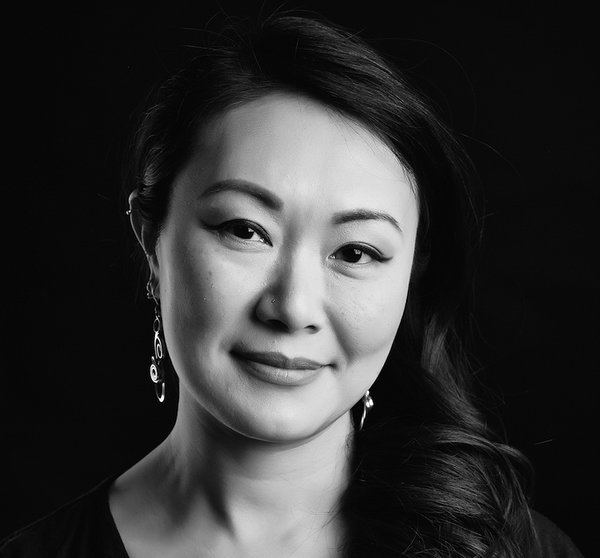